If you’ve been following our ongoing coverage about the surge in child kidnappings by Child Protective Services (CPS) and wondering what you can do to help stop it, there’s new legislation being proposed in Texas that needs your support.

It’s known as House Bill 3331, and if passed it would increase accountability at CPS by adding structure to the requirements for separating children from their parents by taking them into state custody.

HB 3331 failed to pass the House during the last legislative session, but activists are pushing to have it pass this time around in order to protect Texas children from being targeted and kidnapped by rogue CPS child abductors.

As we recently covered, Texas is a hotbed of CPS criminality, including with its recent “Soviet-style” raid on the home of a family that homeschools its children.

The corrupt Texas government falsely accused these parents of “exaggerating and lying” about the symptoms of their son Drake and used this false accusation as an excuse to raid the family’s home and take Drake into state custody.

This type of tyranny has become a regular occurrence in many parts of the United States, as state accountability continues to dwindle, putting the lives and livelihoods of families and their children at serious risk.

That’s why many are rising up to fight back, including with a petition that calls on all Texans to contact their local and state legislators and urge support for HB 3331.

“Texas Child Protection Services (CPS) has recently come under severe scrutiny for taking children from good families – many of them CHRISTIAN and HOMESCHOOLING – without justification,” this petition reads.

“In some instances, CPS has even admitted they did not follow proper procedure, but the children still remain separated from their families!” it goes on to explain.

For more related news about government corruption and illicit child abduction by the state, be sure to check out Tyranny.news.

Too many Americans today seem to have forgotten that We the People are the ones in charge of our country, not corrupt politicians and their many “agencies” that now act completely outside the bounds of the Constitution.

CPS, as a major example, is not above the law, even though it now think it is. But CPS will continue to violate the law and separate children from their parents on bogus charges as long as Americans remain complacent with their heads in the sand.

Now is the time to take a stand against this tyranny. In fact, taking a stand is long past due, seeing as how CPS never would have become this rogue in the first place if Americans in the past would have nipped this problem in the bud.

But it’s not too late, and you can still do something to try to stop this insanity. And it starts with pushing your elected officials to reign in CPS, or abolish it entirely if it can’t be effectively reformed to protect families against unjust raids and child abductions and kidnappings.

“… because of the current lack of state supervision over the CPS, the agency is, in many cases, abusing its authority by removing children from good and loving families,” the petition in favor of HB 3331 goes on to explain.

“That’s why this petition demands that the Texas State Legislature support legal reforms which would increase accountability and add structure to the requirements for removing children from their parents.”

Be sure to read and sign the petition in support of HB 3331 at this link.

And don’t forget to pass this petition on to others, and especially to those who live in Texas. 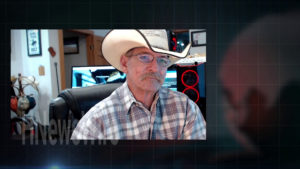 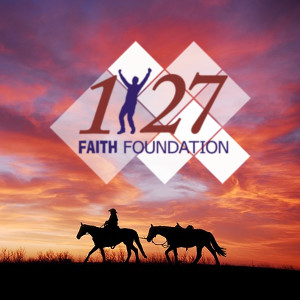 Scroll To Top
Enable Notifications OK No thanks